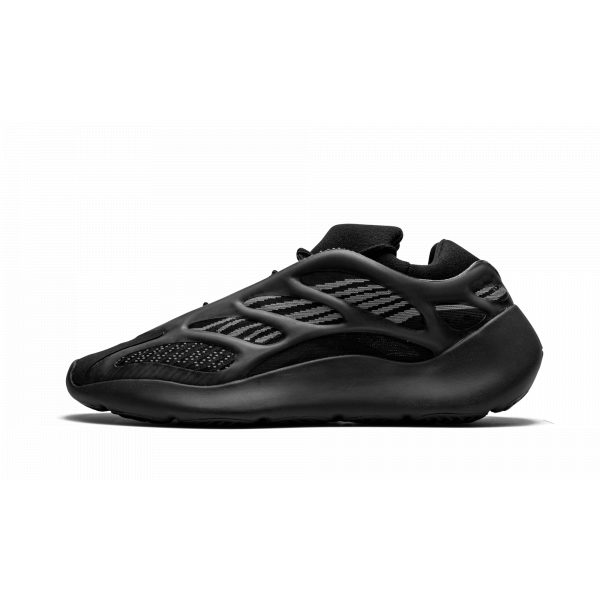 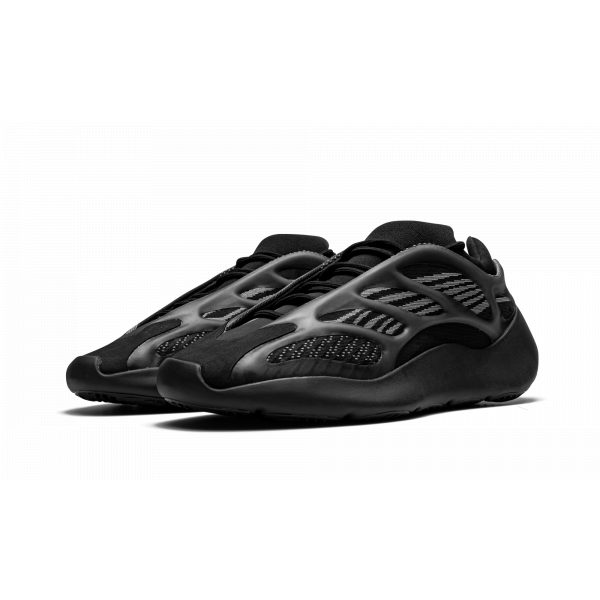 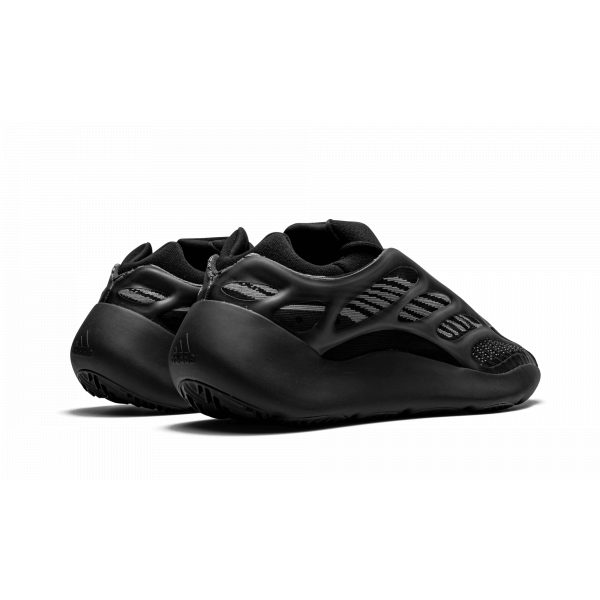 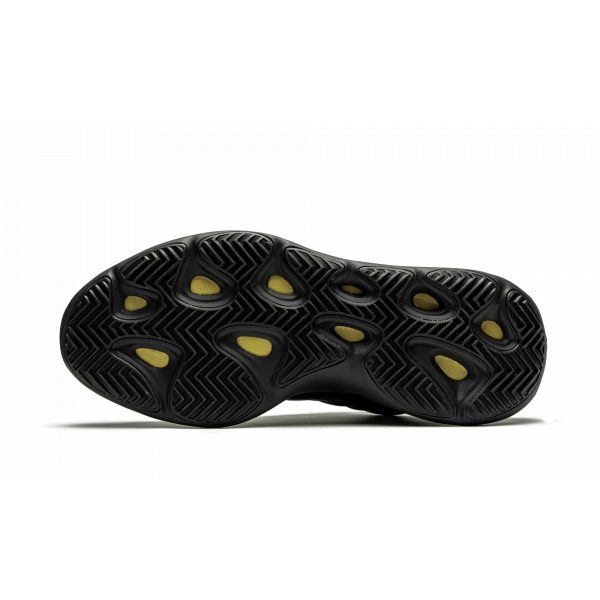 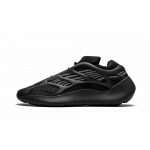 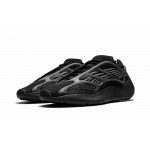 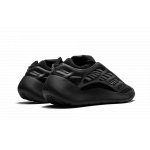 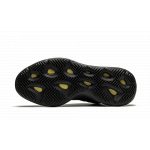 Buy this product to earn up to 525 Yzydealer Loyalty Program Points.

After the initial draft dice Yeezy 700 V3Adidas and Kanye unveil a second, much darker iteration.

The Yeezy Boost 700 V3 Alvah is adorned with a monochrome black upper, consisting of an upper mixing mesh, neoprene and Primeknit. There are translucent zebra Semipatterns on the lateral sides, similar to the patterns found on the models of Yeezy 700 V2. The base is surmounted by a fluorescent TPE cage, underlining the singular aspect of this new model. The whole thing rests on a thick sole with the technology adiPRENE.

This rather sober second edition arrives for the great pleasure of the admirers of the AZAEL version, leaving perhaps place to other more colourful versions for the future.