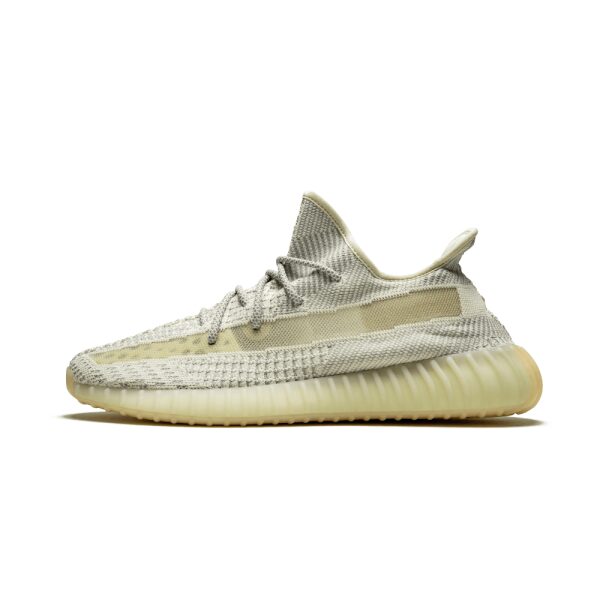 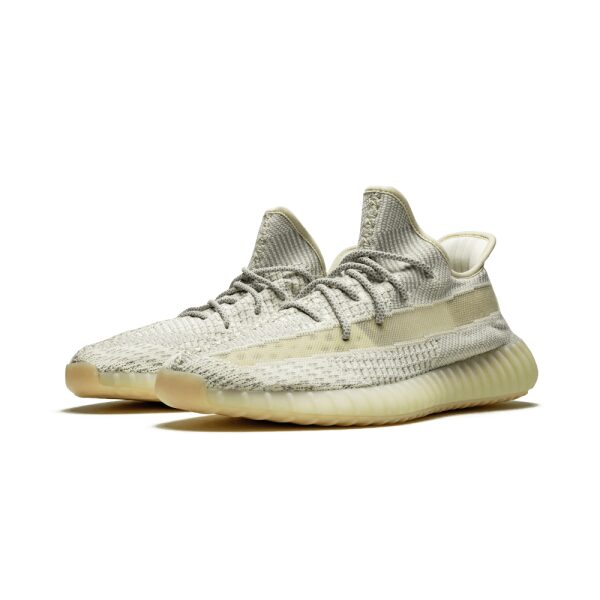 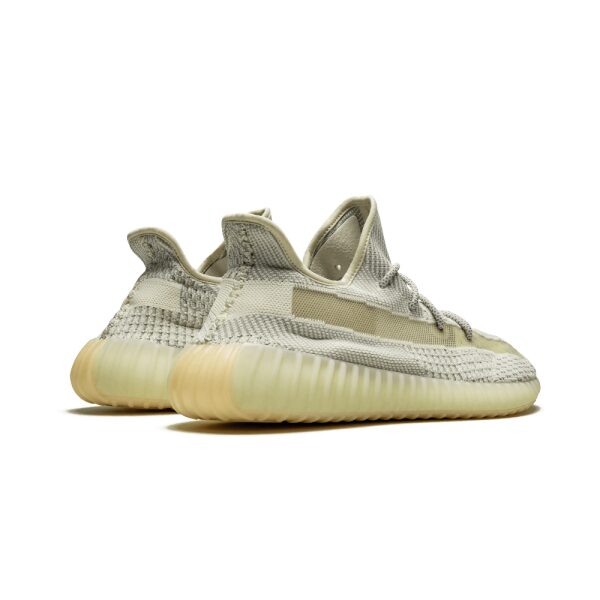 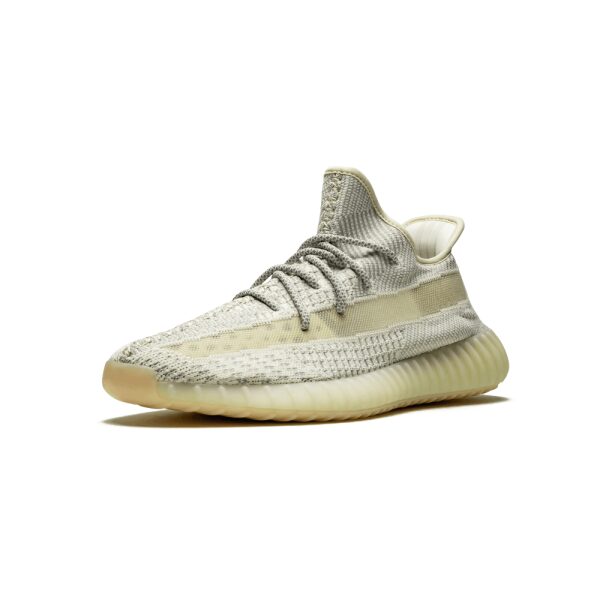 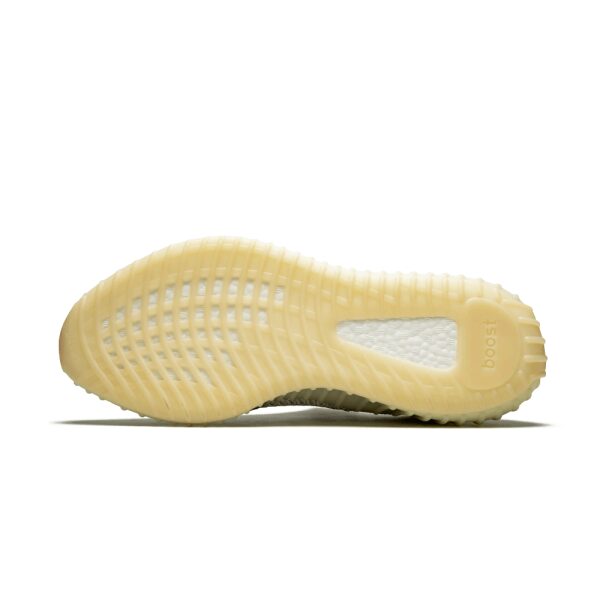 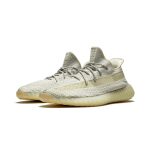 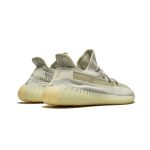 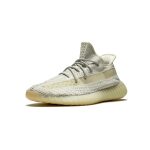 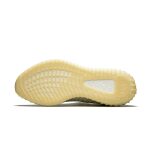 New editions of the Yeezy 350 V2 are planned for the end of June. Created by Kanye West and adidas, these new models are almost monochrome. This collection is made up of three new colours, available in two versions, Reflective and not Reflective . All will go out in different areas of the world. there Yeezy Boost V2 Lundmark, destined for the American continent, is part of this future release.

Composed of a Primeknit-specific upper 350 V2 , this edition Lundmark adopts a beige and off-white colour. Close to the Antlia, this new sneaker is slightly more sober. This original Kanye West creation is completed by a sole equipped with the technologyBoost.

A new Yeezy for the sneakers addicts to be added to the wide collection of the rapper/designer and Adidas brand.