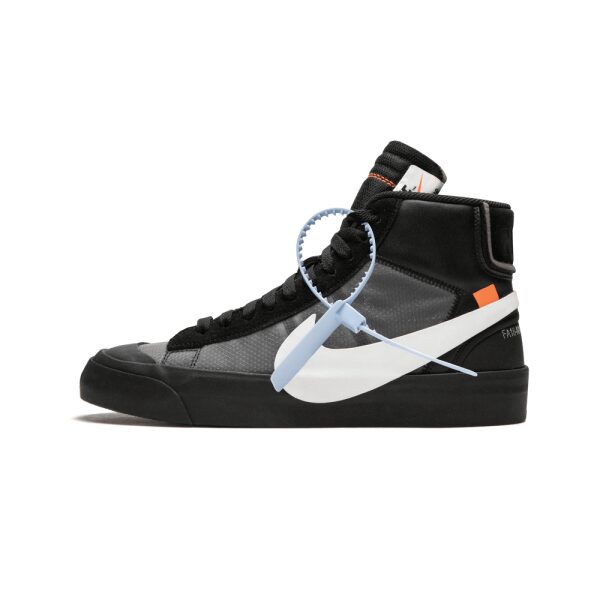 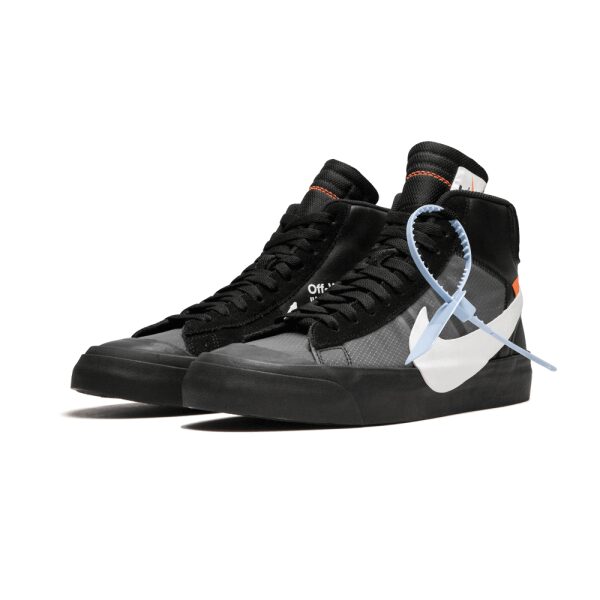 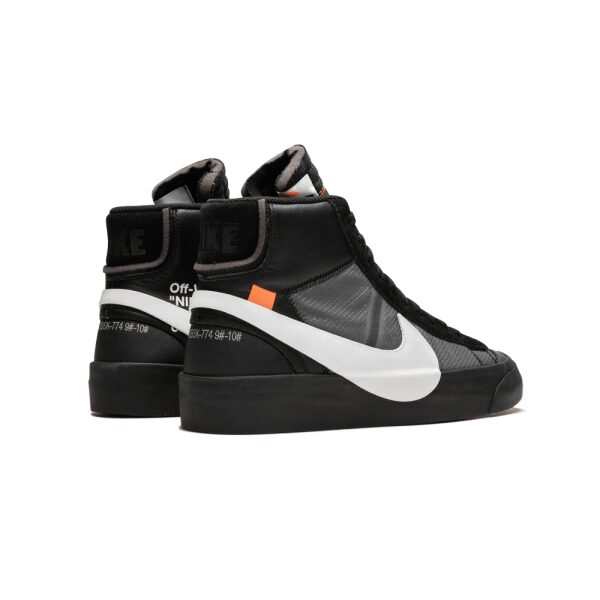 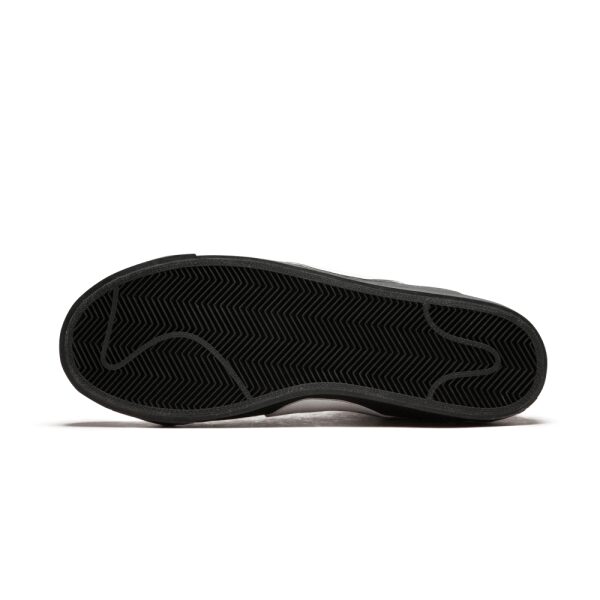 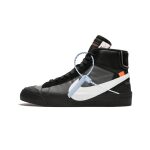 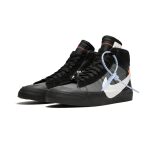 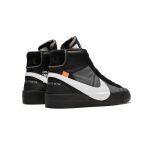 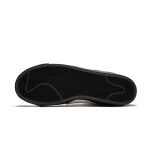 Buy this product to earn up to 1000 Yzydealer Loyalty Program Points.

Nike and Off- White are back for a new capsule! Unveiled on Instagram already several weeks ago, the collaboration called “spooky Pack” brings together two Blazer models inspired by the famous October feast: Halloween.

Initially considered a mere rumor, the release of the “grim reaper” was officially confirmed when LeBron James, NBA star, published on Instagram pictures of him carrying this mysterious model. “Grim reaper” or “the Reaper” in French refers to the dark colors that can be found in its design.

The pair is designed on the same principle as the Nike Blazer previously developed by Virgil Abloh within the collection “The Ten“. The swoosh is lowered, the vamp is reinforced, the tongue is padded to reveal the foam and allow ant optimal comfort. Finally the signature Off-White on the inside of the shoe tot confirm the deconstructed aspect of the silhouette. A pair that you might hear about for a long timet to come!