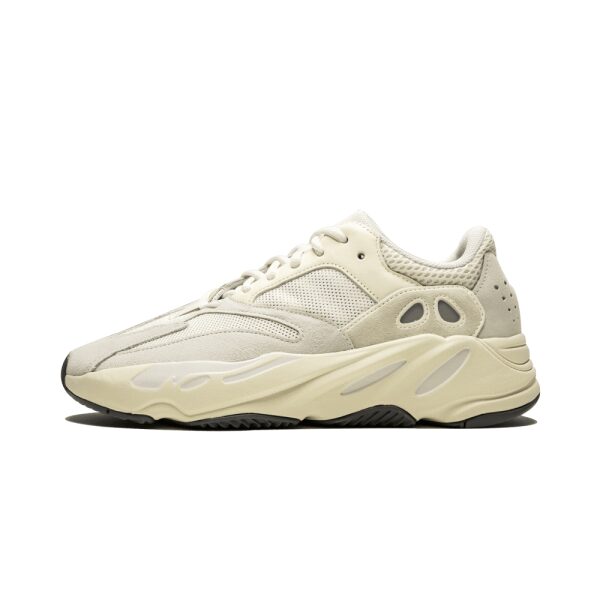 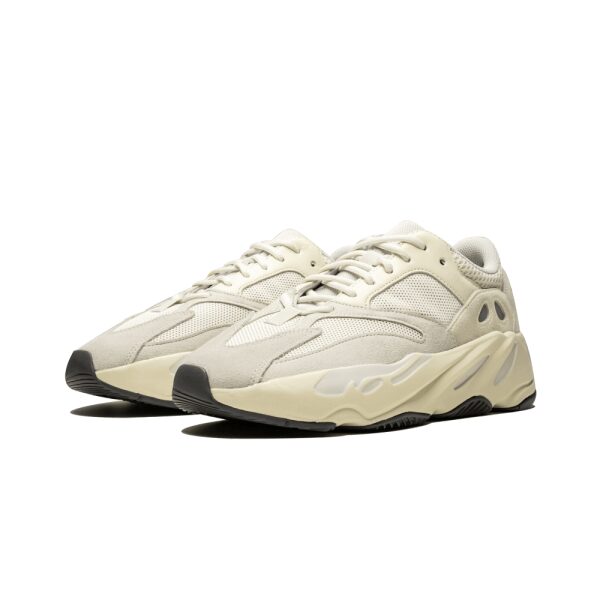 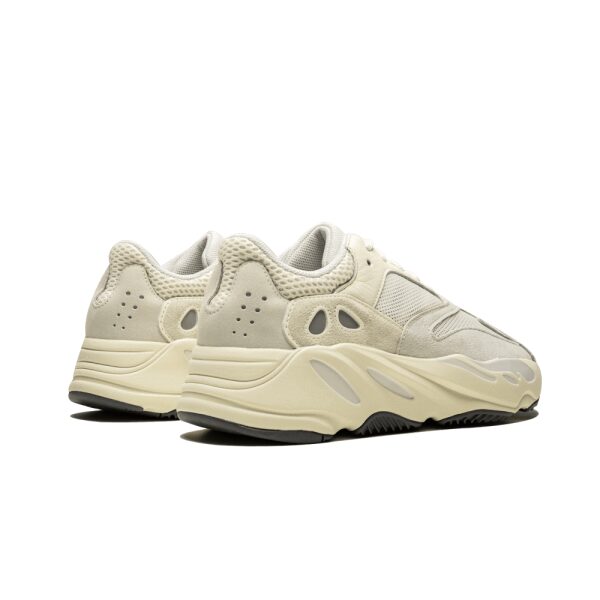 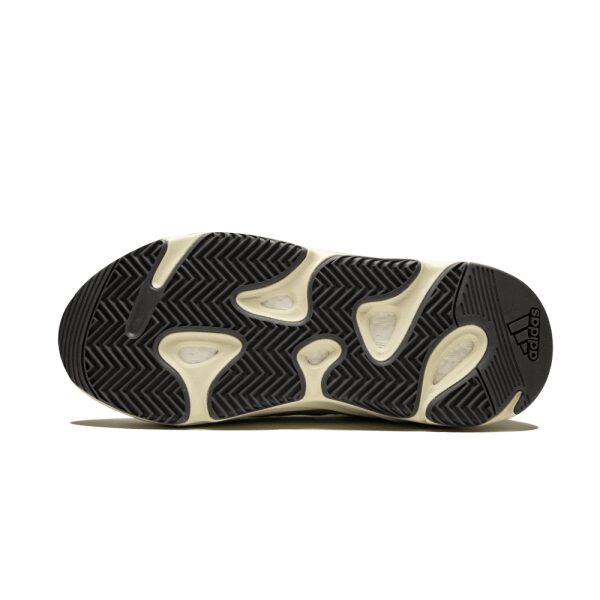 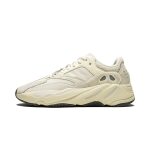 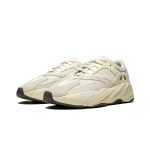 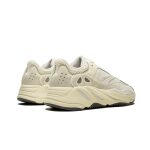 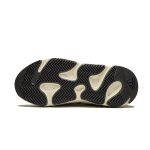 Buy this product to earn up to 845 Yzydealer Loyalty Program Points.

The new version of the very popular Yeezy Boost 700 is the result of the longstanding partnership between Kanye West and Adidas. Similar to the previous edition, already in very clear tones, the Yeezy Boost 700 Salt, this new pair called Analog is going to be talked about ! It incorporates all the codes that have made the success of the famous silhouette, round curves and a minimalist and inimitable dad-shoe design.

The chunky design of the Yeezy Boost 700 model has made its reputation and allowed its democratisation, but it is its special forms that have allowed it to be acclaimed by all sneakers amateurs and aficionados. For this new colorway, the Yeezy 700 Analog adopts a base in suede and mesh with notes of light grey, coming slightly contrasted with the monochrome white color that covers the majority of the silhouette.

The entire architecture of the Yeezy Boost 700 Analog rests on a thick Boost sole and a anthracite outsole. This new release is likely to attract sneakers addict, fans of the brand as well as fans of the famous american rapper/designer, founder of the brand Yeezy.