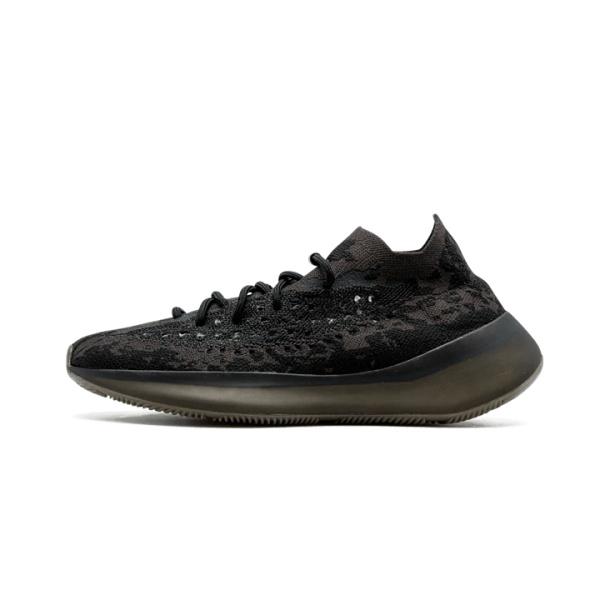 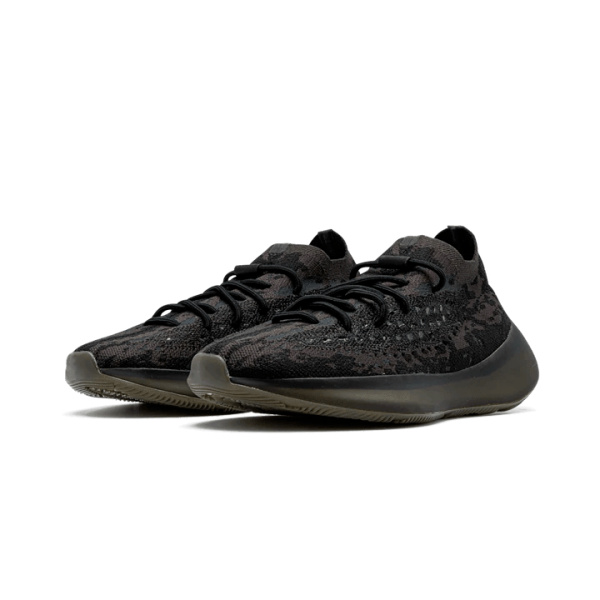 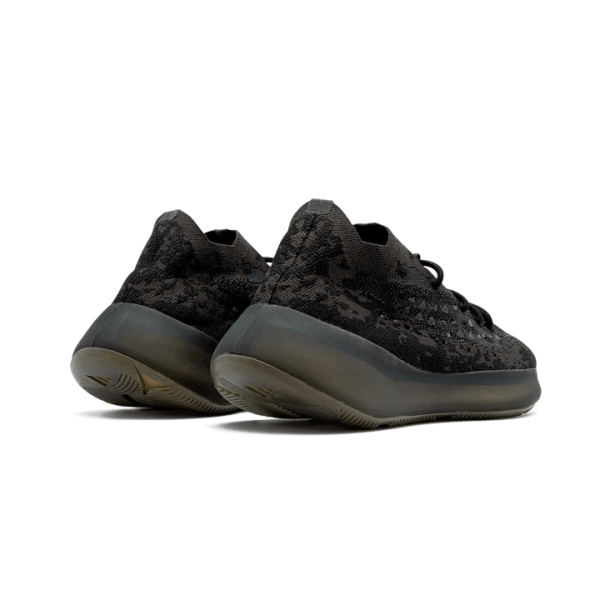 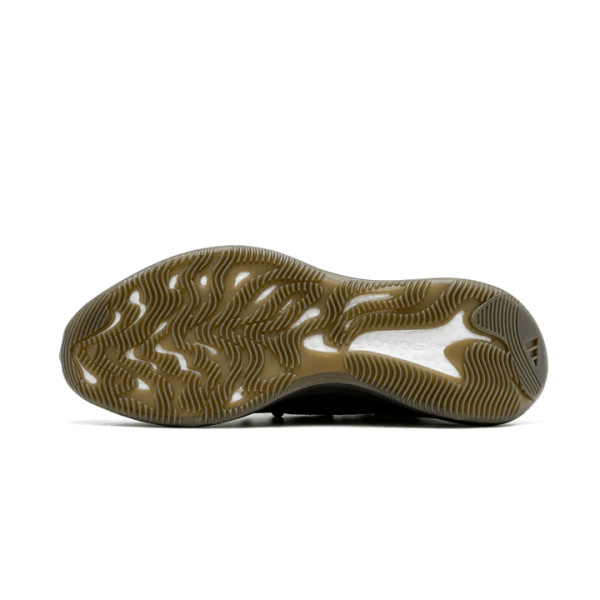 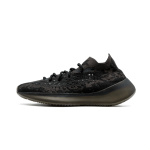 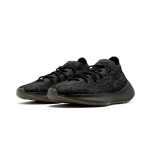 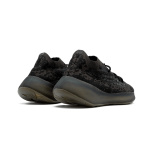 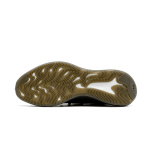 Sizing Size small, take one size above your usual size.

One year after the Yeezy Boost 380 Alien Kanye West, the very first iteration of the model, unveils a new version in dark shades that perfectly completes the 380 range.

The Adidas Yeezy Boost 380 Onyx (Non-Reflective) opts for the usual base composed of Primeknit with a sideband, which echoes the Yeezy Boost 350 V2 from which she was inspired. A duet of black and a hint of grey and brown intertwine to create a design full of nuances. The whole thing is based on a translucent semi sole with the technology Boost and whose colour, always between grey and brown, echoes the upper.

Following the Yeezy Boost 380 Calcite Glow with its striking design, the Onyx version joins the fall line-up of Yeezy. Note that a Reflective is also available!

This website uses cookies to improve your experience while you navigate through the website. Out of these cookies, the cookies that are categorized as necessary are stored on your browser as they are essential for the working of basic functionalities of the website. We also use third-party cookies that help us analyze and understand how you use this website. These cookies will be stored in your browser only with your consent. You also have the option to opt-out of these cookies. But opting out of some of these cookies may have an effect on your browsing experience.
Necessary Always Enabled
Necessary cookies are absolutely essential for the website to function properly. This category only includes cookies that ensures basic functionalities and security features of the website. These cookies do not store any personal information.
Non-necessary
Any cookies that may not be particularly necessary for the website to function and is used specifically to collect user personal data via analytics, ads, other embedded contents are termed as non-necessary cookies. It is mandatory to procure user consent prior to running these cookies on your website.
SAVE & ACCEPT