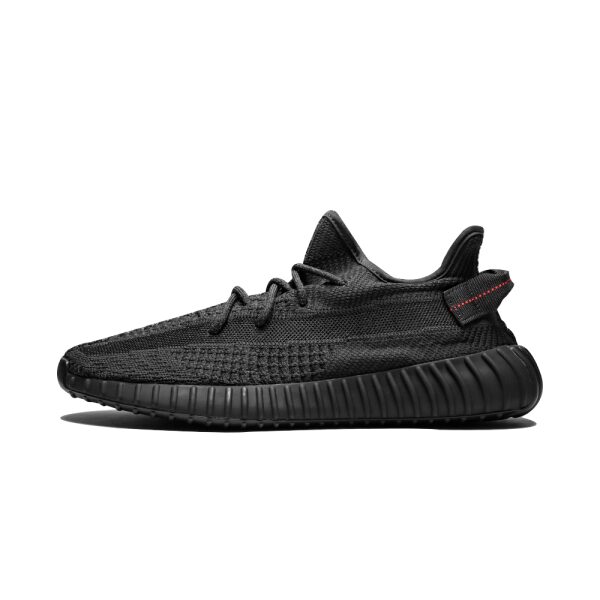 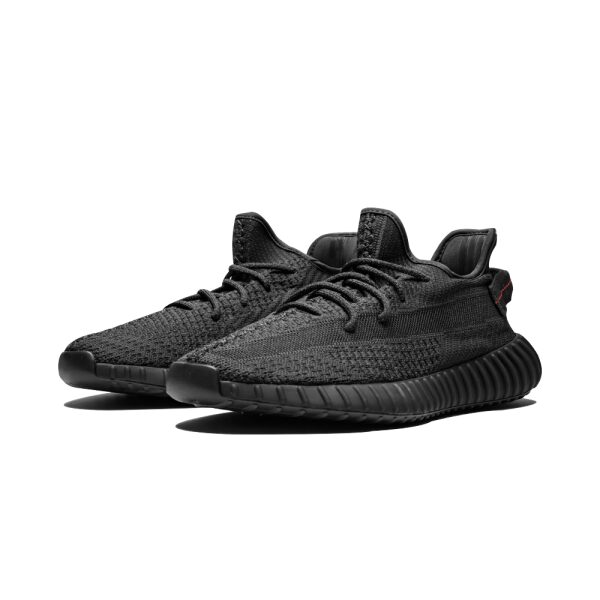 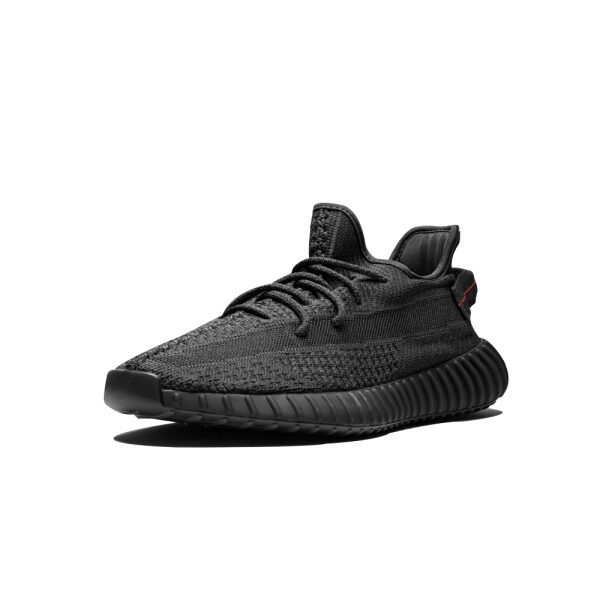 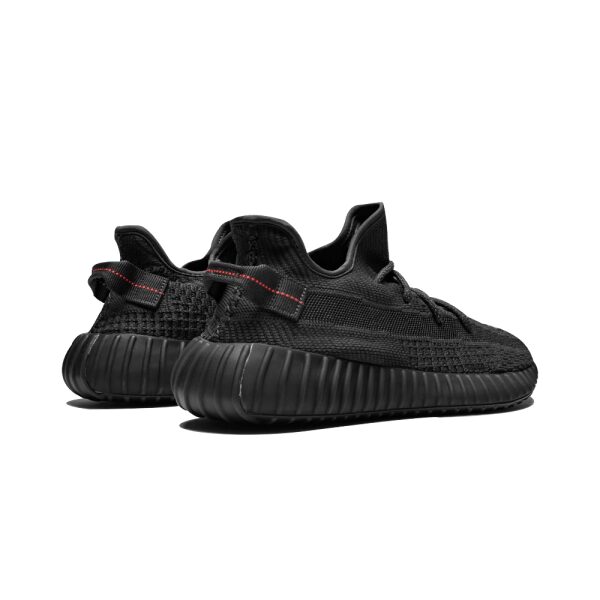 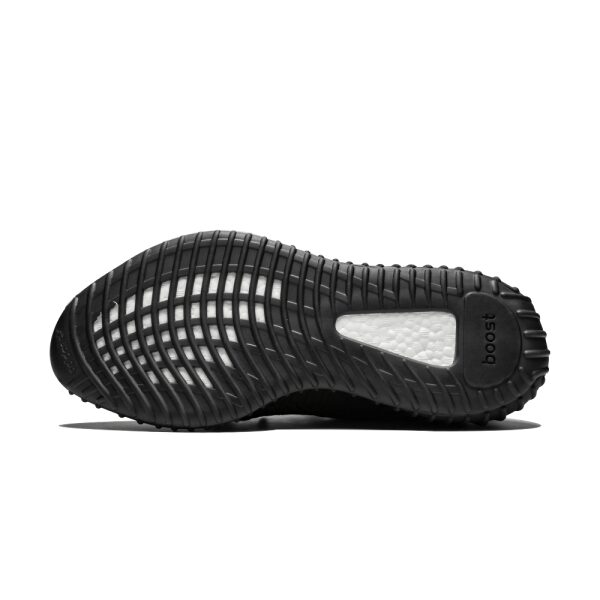 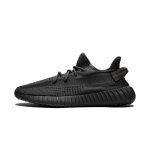 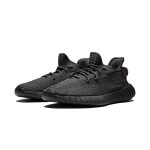 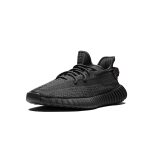 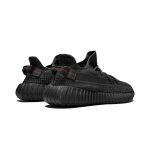 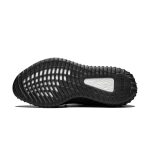 Buy this product to earn up to 625 Yzydealer Loyalty Program Points.

Sizing: Fit small. Take a half size larger than your usual size.

The Yeezy 350 Boost V2 is one of the most popular models of the brand of Kanye West and adidas, Yeezy . Acclaimed as much by the aficionados as the general public, the model was entitled to several declinations, more or less colorful. This version Static   Black one of the most sober and beloved colours in the range. It is available in two versions: a Reflective and a no Reflective !

With this colorway, adidas and Yeezy update the model Pirate Black colorway in a version V2 of the Yeezy Boost 350. the model consists of a black Primeknit base on which a translucent mesh band is located. In its version Reflective , the canvas is equipped witha reflective finish allowing the pair to illuminate in the dark. Its design is finished with a sole Boost finishing this unprecedented Edition. Red seams on the heel tab enhance the sober look of this Yeezy to the monochrome Visual.

With this color, Kanye West and adidas make a success with fans of the brand and sneakers addicts!