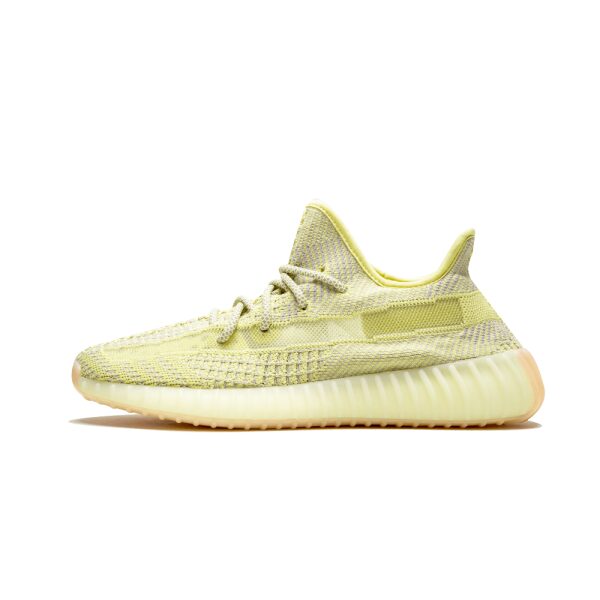 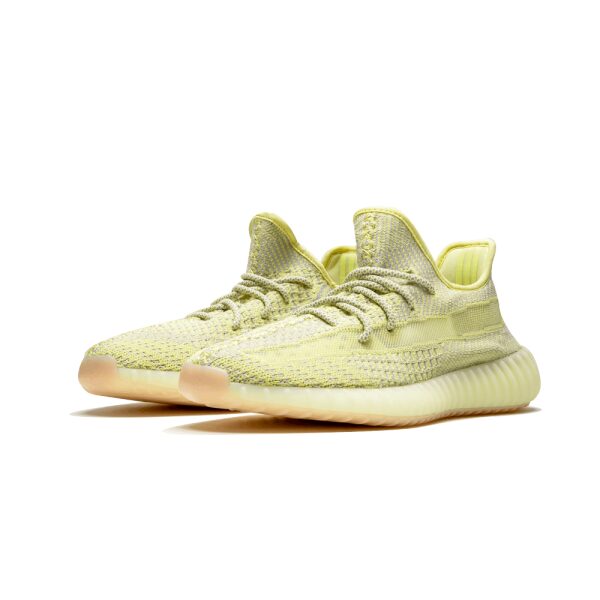 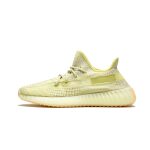 Buy this product to earn up to 545 Yzydealer Loyalty Program Points.

This year is placed under the sign of the Yeezy for Kanye West and adidas! Three new colours of the Yeezy Boost 350 V2 the day in this month of June. All will go out in different areas of the world. Among them, a model named Antlia planned for Europe.

Adopting tones close to the Yeezy 350 V2 Butter, this new edition is dressed in a pale yellow monochrome Primeknit. The model-specific tape is also present on the pair. We can note the absence of the heeltab. The design of this Yeezy Boost 350 V2 Antlia is finalized by the sole Boost as well as its gumsole.

Two versions, Reflective and non- Reflective for the fun of sneaker addicts and designer fans!