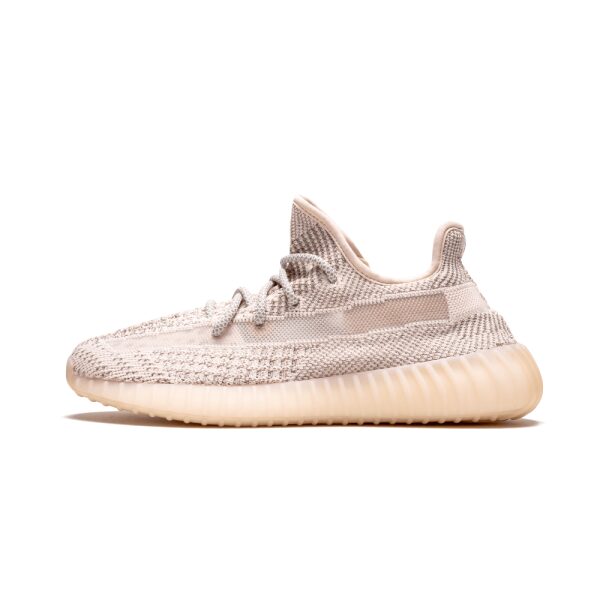 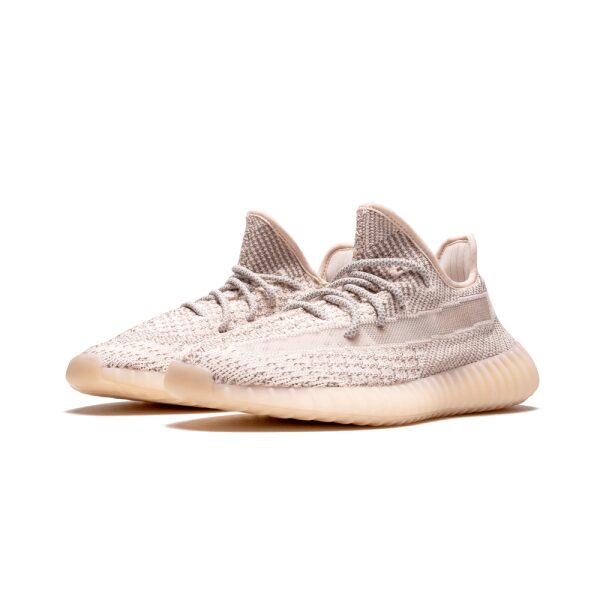 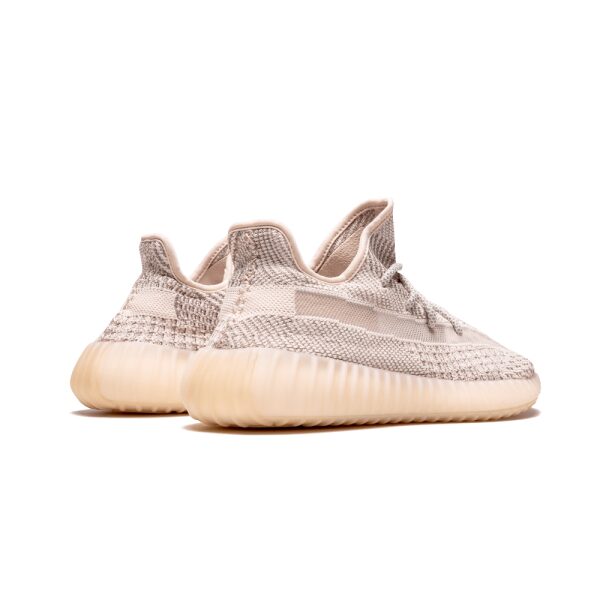 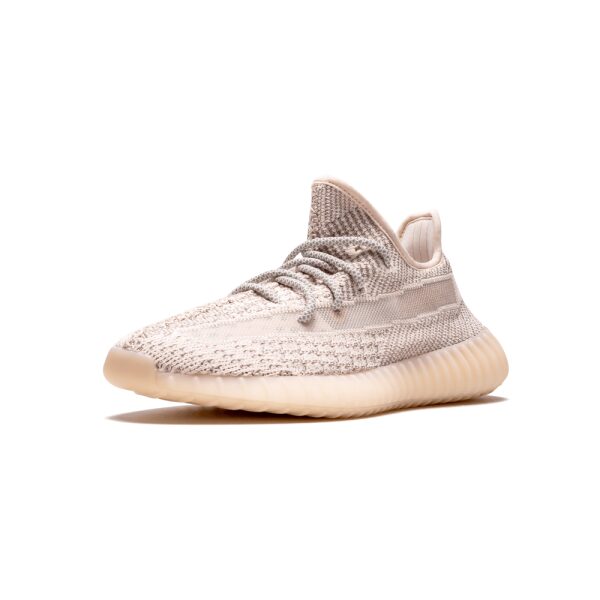 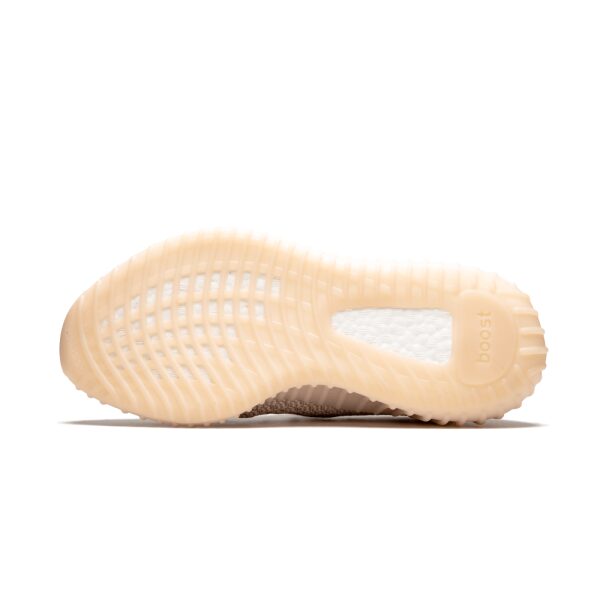 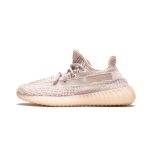 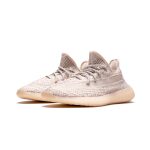 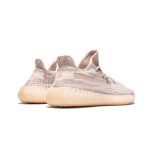 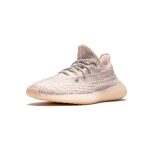 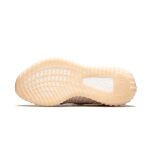 Buy this product to earn up to 645 Yzydealer Loyalty Program Points.

Kanye West and adidas are in the trend of monochrome! After models of Yeezy Boost 350 V2 with mixed colours such as True Form, a new collection is about to come to light. Three editions declined in a version Reflective and non- Reflective are planned each of the three different areas of the world. One of these new models named Synth is planned for the African and Asian continent.

This synth Edition of the Yeezy Boost 350 V2 keeps his upper in Primeknit. The pair adopts a clear visual with nudes tones. The sideband here is tone-on-tone with the base. In its version Reflective , the canvas is equipped with a reflective finish allowing the pair to shine in the darkness.

This model differs by the absence of heeltab at the back of its structure. The adidas sole Boost completes this sober design, followed by an outsole gum that adds a little touch of vintage to the pair.

Announced on social networks, this new version created by Kanye West has potential to create the sensation in sneakers addicts !