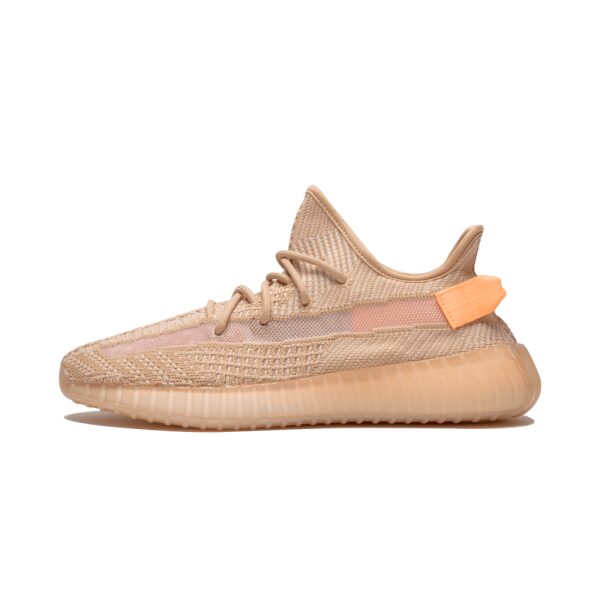 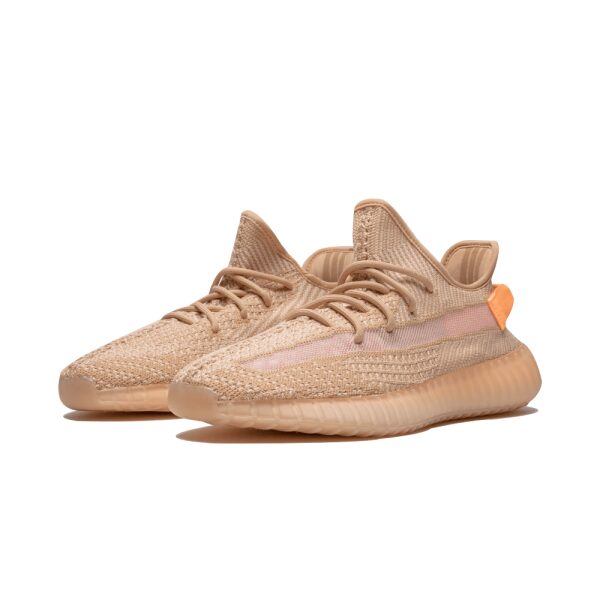 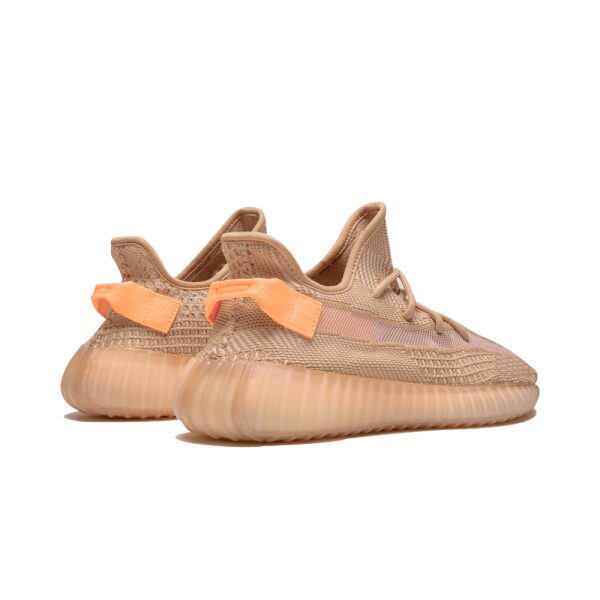 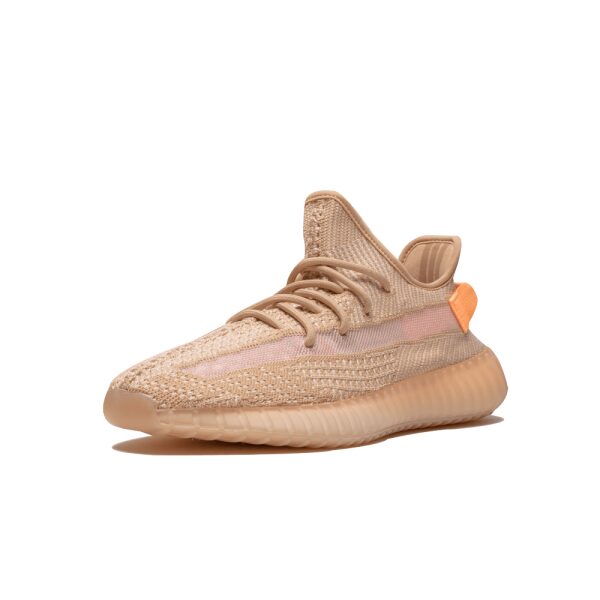 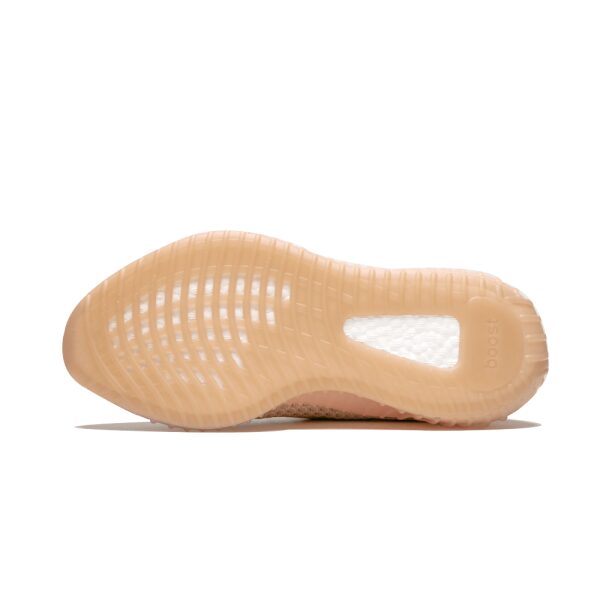 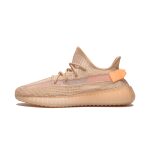 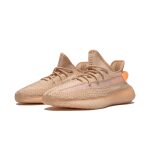 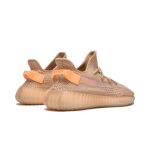 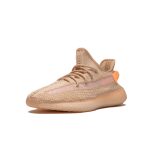 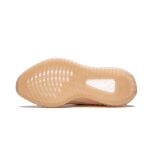 Buy this product to earn up to 595 Yzydealer Loyalty Program Points.

The Yeezy 350 V2 from the partnership between Kanye West and adidas, comes back for 3 new colorways! This new release will be somewhat special since each variant is released in one geographical area. The Hyperspace in Asia, the True Form in Europe and Africa, and finally the Clay version in America.

The Yeezy 350 V2 Clay consists of an upper made of Primeknit canvas. We can see pastel tones that are reminiscent of the clay color. There is also a transparent tape similar to the one already present on the model of the Yeezy 350 V2 Static. The lateral band, the pull tab and the Boost sole consist of slightly reflective orange/rosé colors.

These three new colors come to enlarge the ranks of the most popular silhouette of the whole collection Yeezy .